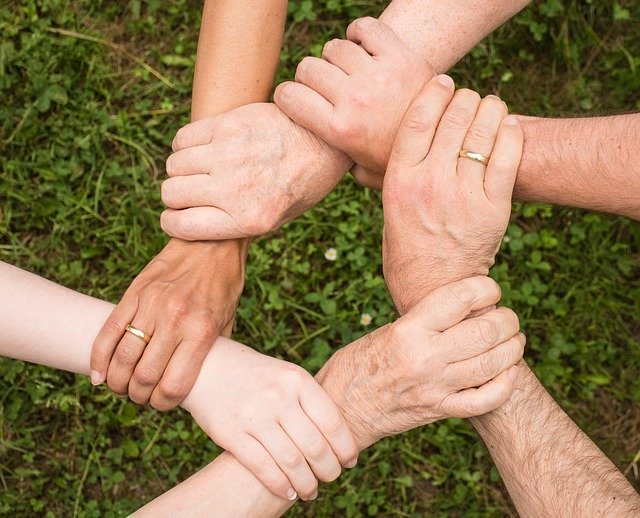 Article V; Series: ‘We are Here‘

(The purpose of the series ‘We are Here’ is to help those who are suffering or have suffered from depression, mental health problems, suicidal thoughts or suicide attempts. It is also designed for concerned friends and family members who might be worried that someone they love will experience death by suicide. The students are also sharing their views on sensitive and crucial subject-Suicide. Today, one of our students, Archit Rastogi of IT(IV year) has shared his personal views.)

Many people see suicide as something only done by cowards. I still remember this night, when I was talking about it to a friend, and he said that he hates people who commit suicide because he feels that they simply lack the strength to face life; that it just passes the pain to someone else. It’s like running away from the battle and quitting should never be an option according to him. He was right, but somewhere his way of looking at suicide was not helpful to anyone.

Even with so much awareness today, people are not clear about the very notion of suicide itself. Why some people do it? What makes them jump off buildings or cut themselves? Everyone just believes in blaming and judging the individual, pointing out flaws in the system. Does it makes things better?— ‘No’, it doesn’t. It only creates a stigma about the subject and spreads misinformation.

Suicides are increasing throughout the world. There can be several reasons for it but the primary reasons are people feel far more lonely and unloved today in this so-called connected world. A person who thinks of committing suicide feels that it is the only way of getting away with the heavy void in his chest, like a black hole swirling in his heart. The thing is nobody really wants to be dead. They just want their pain to end but they don’t know how to do it.

The idea of suicide was scary to me when I first thought of it, but slowly and gradually, I understood it was nothing when compared to the ghosts of loneliness, crippling anxiety, and depression that endanger the very spirit of a person. What really is heartbreaking that some people find it easier to kill themselves than to take help because they don’t want to be a burden on anyone. This shows how difficult it is to take help because of stigmatization.

The only way that can help in stopping people from killing themselves is by diffusing the right knowledge about the subject into the masses. When people understand what it actually is, then only they can offer a helping hand in the right manner. Any carelessness can slip a life away and hence, utmost care should be taken while dealing with a suicidal person. Proper psychological help from a doctor should be taken before things go out of hands along with constant support from family and friends. It should not be seen as a favor helping someone with suicidal thoughts rather, when one comes across anyone who is feeling this way, extending a helping hand becomes a duty. It is only the love and care that can help in bringing a person back to the surface struggling in his sea of depression. Even simple presence, normal gestures, and acknowledgments, providing an understanding ear can largely help people struggling within.

Remember, people with suicidal tendencies just forget how to love themselves and deal with their negative thoughts. The only challenge is to help them fill their bowl with love again, reminding them of their empty bowl will exaggerate things.