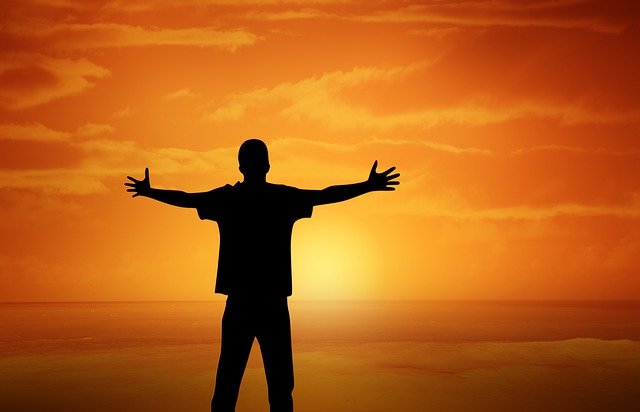 Awareness program on suicide prevention and mental health was organized by the H&S Department of KIET Ghaziabad. The speaker was Dr. Seema Sharma, a renowned clinical psychologist.

In this blog, we are covering the top 10 takeaways from Dr. Seema’s session:

The changing society, the paradigm shift

As a positive aspect, we have started talking about certain things, we never used to speak, for example, some decades back, life insurance was not considered to be a thing to be talked about. But these days, we can sell this concept to almost everyone.  In this topic’s context, there are many of us who would have thought of ending our lives at some point in time in our lives. We feel this is a way of punishing others for various reasons, of probably making them feel bad or guilty about hurting us.  When the connection between us and our environment is not good, suicidal tendencies often develop. Most of us have known somebody who has attempted suicide. This means that suicide attempters are not ‘uncommon’ and this fact is alarming.

Many of us come across people who casually mention about ending their lives and that they are not happy with their lives for some reasons. Are these the early signs? According to NCRB, every hour, one student commits suicide in India. This problem is becoming so common that we are in a dire need to take appropriate action. A manifestation of symptoms like depression, anxiety, bulimia, anorexia, etc., can be possible signs of a person who may commit suicide.

The evolutionary changes of the human brain

When we used to live like animals, we had a small cortical layer on our brain, also known as small brain. The main purpose of this cortical layer was ‘survival’. It used to put our mind in fight-flight mode. Gradually, this cortical layer started developing and as a result of evolution it has grown bigger, but this small layer is still there and active. Although, we don’t face survival issues right now, so what does this cortical layer do? It manipulates and redefines the definition of danger.  The definition of danger has changed, like the new-era dangers are: ‘What will people say?’, ‘What will happen if I am not socially accepted?’ and the like. So, today the definition of danger has changed from detecting any possible threat to life, to social, emotional, psychological threats. The cortical layer, puts our body in the flight-fight mode even when it perceives ‘new-age-dangers’. As a result, the rate of respiration, heartbeat, body temperature and endocrine functions become faster. Hence, when we are angry, nervous or agitated, the effect on the body is the same as the effect of the perceived survival danger.

Every emotion that is generated in us has an impact on our autonomic functions and it can provoke or revoke these functions.

What the survivors say

A healthy and normal environment never has such a tendency to fluctuate the thoughts of a person. Many of us who believe we are living in such a healthy environment, often believe that we will never think of ending our lives. As a matter of fact, all suicide attempters had been at this point. Those who have survived say that they don’t want to die. But sometimes, it’s too late to regret that one impulsive moment should have been taken care of.

Decision-making system of our brain

What happens exactly when someone decides to take such action? The processing system of our body, i.e., our mind is not in sync with our actions. There are two systems for decision making. One is a long route, other is short circuit. Out of our 5 senses, our eyes and ears are the most impactful. In such circumstances, the brain follows the short circuit method where the information is leaked without getting processed. At this time, our intelligence and emotions don’t work in conjunction.

People close to students, like family members, friends, teachers, roommates, etc., have to keep a close eye on people who have shown some kind of ‘different’ behaviour. People with high emotional quotient and high rational thinking levels are more prone to such suicidal tendencies.

There are certain things we can check in order to see if we are in good mental health. Ask yourself the following things:

Mental health conditions getting a commonplace in campuses

In the age group of students, smoking, drinking, and drugs come handy. Students use them to suppress thoughts and they are easily available. In the long run, this will spoil the processing system. The problem is not there with social drinkers, but with problematic drinkers. A renowned personality like, Mr. Javed Akhtar, who was a problematic drinker for 23 years, has admitted that after drinking, ‘aap bewakoof lagte hain, aap ghinone lagte hain, aur kabhi kabhi aap bewakoof ghinone lagte hain’. These substances are chemical depressants which reduce the sharpness of intelligence and also reduce our decision making capacity.

Students and their stressors

Students face a lot of challenges emotionally and physically as this is an age when we are struggling with a lot of issues. There are certain things that can be identified as ‘stressors’:

Role of peers in suicide prevention – Identifying the warning signs

Peers definitely can play a vital role, as identifying the warning signs can make it easier to stop the attempter from taking an impulsive decision. The following can be the possible warning signs:

So, in case one finds out any of these signs, immediate corrective action should be taken.

If one identifies any such signs one should immediately try to consult a specialist. Sometimes, one thinks that seeking help might defame the person, and one may not feel comfortable discussing this with someone. In this case, ‘Your Dost’ is one platform where one can openly discuss these issues. Please remember, life is a precious gift of God. Don’t waste this precious gift. Life any day has more value than no life!