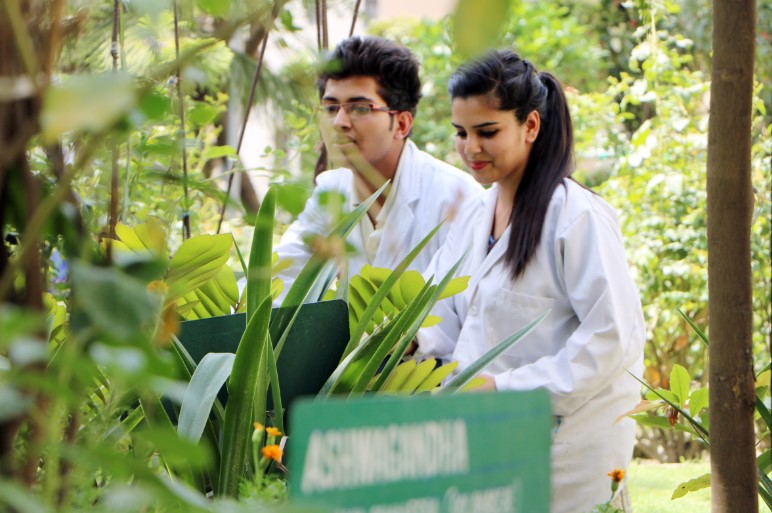 Article VII; Series: ‘We are Here‘

Yes, I still remember that cold night; the breeze that gently touched my face asking me to step back. Yes, I still remember the salinity of those ear drops pouring down my cheeks, asking me not to listen to that breeze and have a leap of faith. Maybe, it was that moment when I took the decision of my life and stepped back from the edge of the Parapet. I was standing on the ninth floor of my hostel building.

I had mixed feelings of sorrow, guilt and unrest but that breeze of wind lighted a spark and told me to hold those emotions for the moment for when I turned the two worlds upside down.

Let’s traipse back to my story and then I’ll tell you who I am!

The story started on 30th May 2007, everyone was happy, my father was vainglorious, my Mother was busy distributing the Laddus to the neighbors and boasting about my 95.3% in 10th grade. Back then, there weren’t CGPA’s but the old indelicate percentage markings. On that day, my father announced to me and others about my admission to the Bansal Classes, Kota, asking me to prepare for the tussle. I was the forced wannabe engineer, unlike my elder brother. Maybe I should have sat down and strategized for the endeavor but maybe I was too dithery and told my father that I was ready.

For two consecutive year, I slept for no more than 5 hours a day. I ate the crappy and crummy mess food, read, solved, prepared, failed then read, asked, sometimes cheated, solved and this vicious circle was always there. I met my family twice a year. I wasn’t depressed at the starting. The motivated storm brought the thunder and fury to fight again and again. I didn’t notice the roar of that thunder was fading with each failed attempt. I saw people doing drugs, taking medications for fighting it but I was disciplined and brave enough to fight it alone.

But now, it was the Ragnarök, 12th April 2009. I prepared a lot but was unsure. My parents weren’t there like others, but I called them just 20 minutes before entering the exam center and jotted the courage. It was the IIT mains exam — yeah the easy one. I tried to do as much as I can. I was confused but determined. I used every second of that 3 hours exam time. The exam was over, I left the exam center; I was calm but just as I reached my hostel back, the calm changed to pang. The Bansal class’s IIT mains answer key was released within an hour after the exam. I ran towards my dorm hiding my question paper. I avouched my answers with the answer key. I came up with the score of +39. The cut-off for even the OBC students would have been 70 or above. I knew I had lost the battle but this time there wasn’t any motivation to stand up again and there was nothing to fight with. It was like all over in just a moment. That day I cried for about 4-5 hours, I didn’t pick up any call, I locked myself. I decided not to wait for the trumpet of result to announce my failure. At the night, I decided to quit and was standing on the 9th floor with my right leg forward on the edge of the building, ready to suicide.

Hello IITians, I am one of those millions who fail every year. I am the loser, I am that private college boy, I am the crowd. But let me explain to you who am I and how I am unique. I am the 30 under 30 in the 2019 Forbes list. I have 17 patents under my name, 9 research papers, I worked in the DRDO. My company works with RAW. My company made 14 billion in the third quarter. I am the same boy who was confused and was on the verge of ending my life. But what brought the change. That cold breeze told me the lesson of my life. The consistency, the calmness, the subtlety and the modest nature of that breeze, its never-ending will, its soft but rigid determination to flow in the direction of choice , to overcome any obstacle not by breaking like that furious storm but by overcoming and passing it with sheer stubbornness asked me to take a long breath and stand up again and here —I am, the failed wannabe IITian for whom your IITs plea to work with.

To all those losers like me standing on those rooftops, parapets and edges, the ones — fallen on the ground, the ones — waiting for a helping hand, STAND UP, RISE

“Suicide doesn’t end the chances of life getting worse, it eliminates the possibility of it ever getting any better”. So, stand up, calm that storm of confusion, jealousy, competition, unrest and be the breeze of change.

1 thought on “The Breeze of Change”