The Distinguished Chair Professor (DCP) fellowship initiated by All India Council for Technical Education (AICTE), India intends to utilize the expertise of highly qualified and experienced superannuated Professionals who have made unparalleled, exceptional professional contribution to the society in their respective field/discipline for motivating and inspiring students/faculty of AICTE approved institutes. 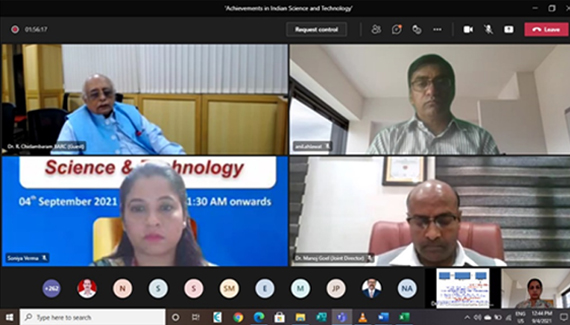 Dr.Rajagopala Chidambaram is an Indian Physicist who is known for his integral role in India's nuclear weapons program; he coordinated test preparation for the Pokhran-I (1975) and Pokhran-II (1998).

Dr. Chidambaram, previously served as the principal scientific adviser to the federal Government of India, Dr. Chidambaram previously served as the director of the Bhabha Atomic Research Centre (BARC)— and later as chairman, Atomic Energy Commission of the Government of India and he contributed in providing national defence and energy security to India. He was chairman of the board of Governors of the International Atomic Energy Agency (IAEA) during 1994–95. He was also a member of the Commission of Eminent Persons appointed by the Director-General, IAEA, in 2008 to prepare a report on "The Role of the IAEA to 2020 and Beyond". 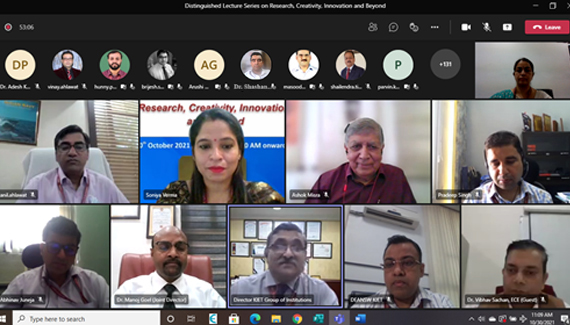 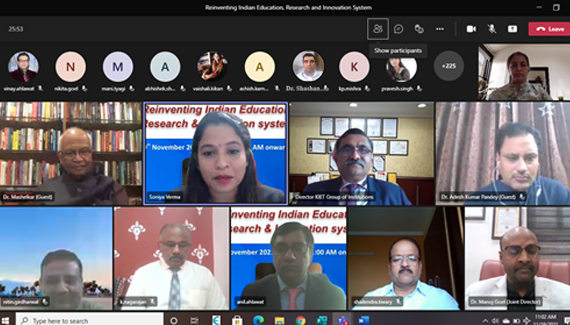 Raghunath Anant Mashelkar, also known as Ramesh Mashelkar, (born 1 January 1943) is an Indian Chemical Engineer, born in a village Mashel in Goa and brought up in Maharashtra. He is a former Director General of the Council of Scientific and Industrial Research (CSIR).

Shri. Karnal Singh has served India as an IPS officer, 1984 batch of AGMUT cadre, with over 34 years of distinguished work in governance, counterterrorism, anti-money laundering, and policing. 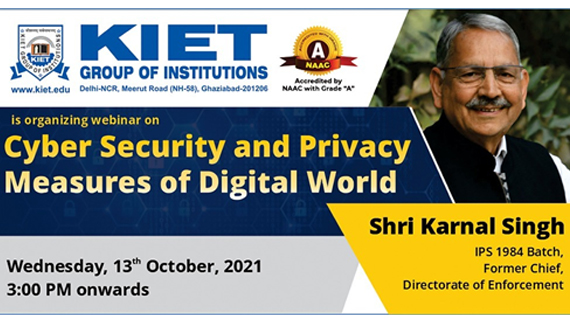 He retired as the Chief of Enforcement Directorate wherein he dealt with investigations of white-collar crimes. He also led the Special Cell of Delhi Police that cracked several terrorism cases during his tenure. 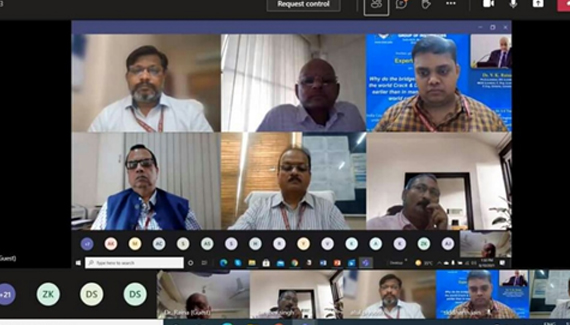 Dr. Virindra Kumar Raina is a towering personality in the field of bridge engineering. He is a highly qualified and experienced practicing professional civil engineer with sustained private sector experience.

Dr. Kumar is a Member of various professional Civil Engineering committees dealing with drafting of codes of practice for design, construction and specifications.

Chairman of CEDT (Centre for Electronics Design and Technology, IISc during 1981 – 1996, and Chairman, Department of Management Studies at Indian Institute of Science, Bangalore, during 1998 – 2006, and retired in 2006. 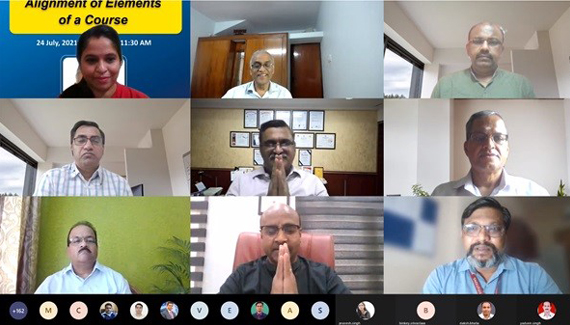 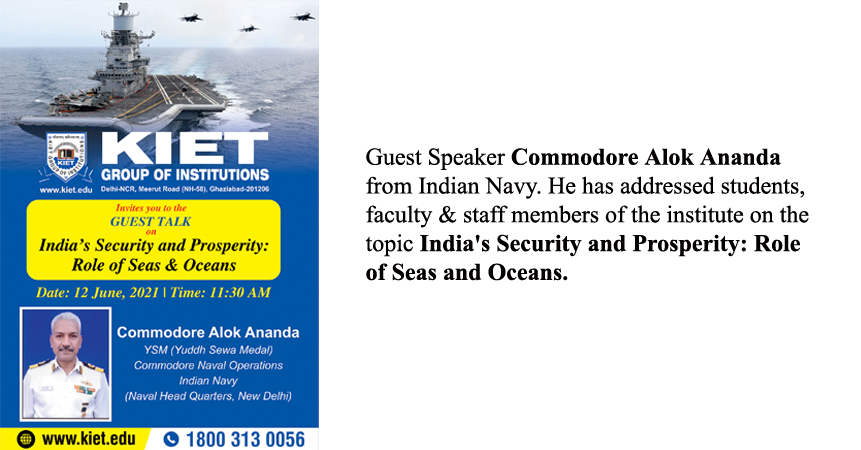 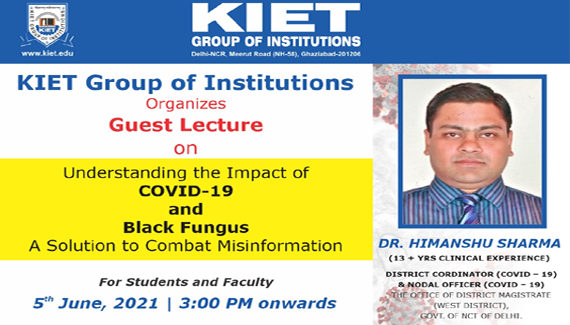 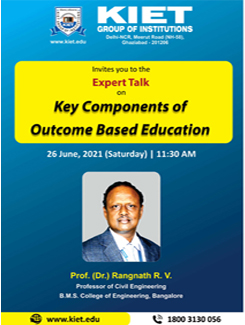